ADERA is a French key-player in research transfer and project set-up. ADERA links universities and private or industrial companies through business relationships. Cohabys is a transfer unit of ADERA specialised in interactions between marine fauna and anthropogenic activities. In partnership with the University of La Rochelle (France), we have been developing for several years an expertise activity focusing on potential impacts of industrial projects and measures to avoid or reduce risks in order to combine the economic development and the preservation of biodiversity.

Cohabys' activity began in 2009 and was initially carried out by ULR Valor, the subsidiary firm of the University of La Rochelle. The activity was born to meet the strong need for expertise and data on marine species, especially top predators, raised by the first French windfarm projects. The activity then developed towards consulting in the different phases of offshore projects, field inventories and the development and the implementation of impact reduction measures. 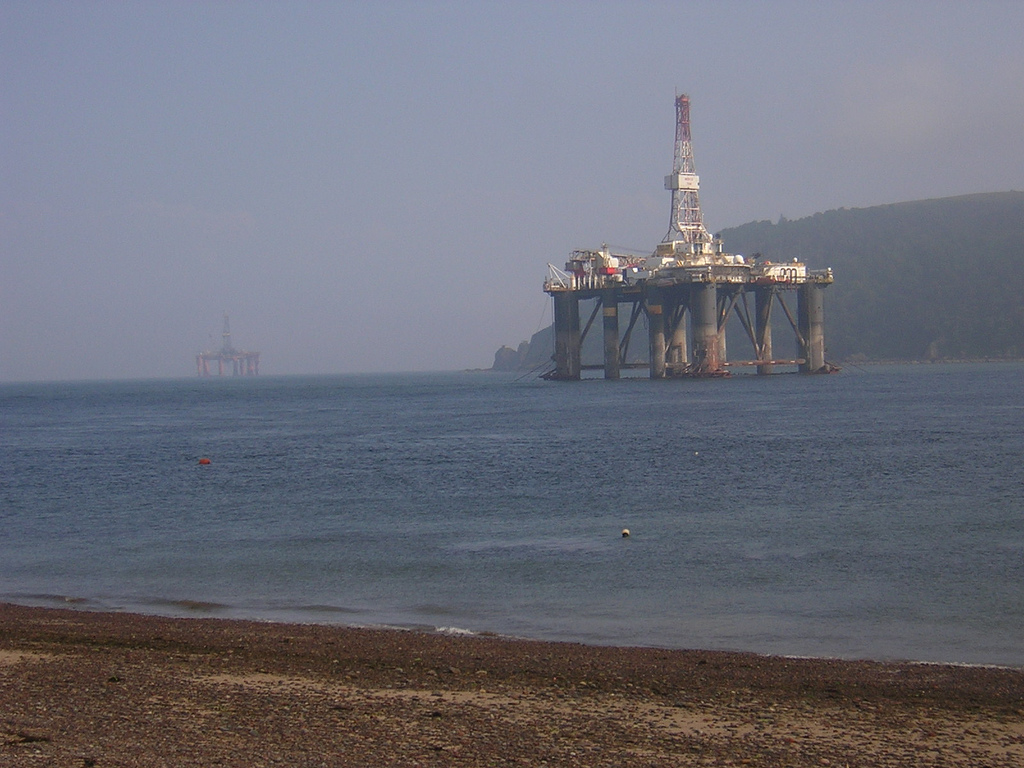 In 2016, we integrated ADERA, a major player in research and innovation in Aquitaine. For more than 50 years, ADERA has been promoting the university / business relationship through the management of research contracts and technology transfer units. ADERA is ISO 9001 certified for its management activities.

Cohabys relies on a skills base formed by its permanent staff and on recruitment according to studies’ needs. Cohabys can also count on the know-how of the laboratories of the University of La Rochelle and the various scientific partners with whom we collaborate.

Ludivine Martinez is a biologist specialised in marine top predators and in particular their interactions with human activities. After a Master degree in Marine Ecology from the University of La Rochelle (2009) on the ecology of a community of tropical delphinids, she joined ULR Valor and ADERA to develop an expertise activity for private / industrial companies. She collaborates occasionally with needs of expertise for public institutions (MSFD, France Energies Marines) or NGOs (IUCN). She participates in dozens of impact studies on marine energies, coastal developments and marine seismic surveys in France and abroad, and contributes to research programs aiming to better understand the impact of noise on the marine fauna. As head of Cohabys, she is in charge of the development of the unit and its management, the coordination and the realization of some studies.

Emeline Pettex is a marine biologist, and a specialist in the ecology of marine top predators. In 2011, she obtained a PhD from the University of Montpellier 2, where she has studied the foraging ecology of seabirds in the North Atlantic and developed skills in telemetry. The same year, she became the coordinator of the aerial surveys SAMM (Marine Megafauna Aerial Survey in the French EEZ), which aimed to study the seasonal abundance and distribution of seabirds, marine mammals, turtles and large fish. She joined Cohabys (ADERA) in 2015 to work on the RESPECT project. This multidisciplinary research project studies the propagation of the sound from wind turbine construction and the effects of noise on marine mammal populations. She has published more than 20 articles in peer-reviewed journals.

Graduate of a Master 2 "Integrated approach of coastal ecosystems" (University of La Rochelle), Fabien discovers taxonomy and benthic ecology as part of the SOLPER project at IFREMER L’Houmeau in 2010. This allowed him to work at the CNRS and the University of La Rochelle (LIENSs laboratory), as part of the monitoring project "benthic macrofauna" and "Angiosperm" of the WFD (Water Framework Directive) in Pertuis Charentais. From the preparation of the campaign, through the sampling on land or at sea, but also the taxonomic analysis of the macrofauna, the analysis of sediments, etc., he joins his passion for the littoral to his work. Since 2017, Fabien has joined Cohabys, as a project manager, thus enabling the development of the unit's services by including the benthic world in its study panel.